Another scripted video got viral with misleading claims 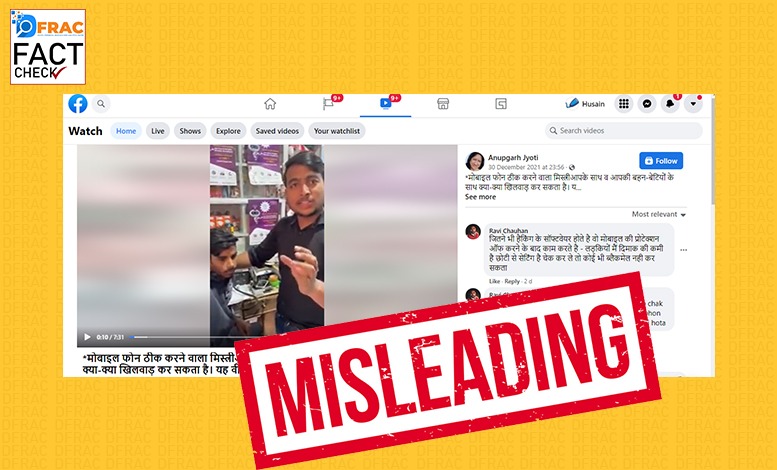 Content Creation has started becoming a profession in today’s time. They are made for entertainment but sometimes creators either cross the radar or audiences misinterpret and mislead the content. In the same manner, we got a video that is getting viral on all the social media platforms. The video is scripted, realistic, and has a disclaimer too. There are three people in the video but the main conversation is done between two young men, one is the owner of a mobile repair shop and the other one is the customer who is accusing the man of installing the app known as Jasoosi App and misusing it by taking out all the information of the customer’s phone. eg- their location, messages, photos being shared, call records, etc.

The story doesn’t end here, According to the video, the culprit is also blackmailing the girls for leaking their private chats and pictures. The narrator also showed how the application works.

Impact of the video: The video got viral and is being shared on different social media platforms. People are posting warnings and red lights to stay alert before giving your phones in anyone’s hands, try to know about the owner and shop. In the shot, people are defaming all the mobile repairers and adding disgrace to their profession. People are also defaming the man who is playing the role of a shopkeeper.

Also Read: Did Rahul Gandhi Cropped The Tibetan Flag In His Post. Know The Truth 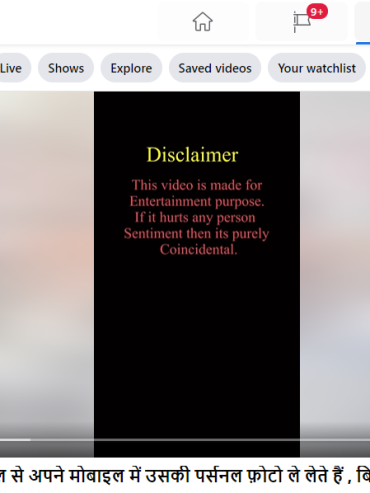 Conclusion- Make sure to read the disclaimer of the video before taking any action. So the claim is misleading.