Fact Check: Images from an Indian drama being used to show detention of PLA soldiers by the Indian Army 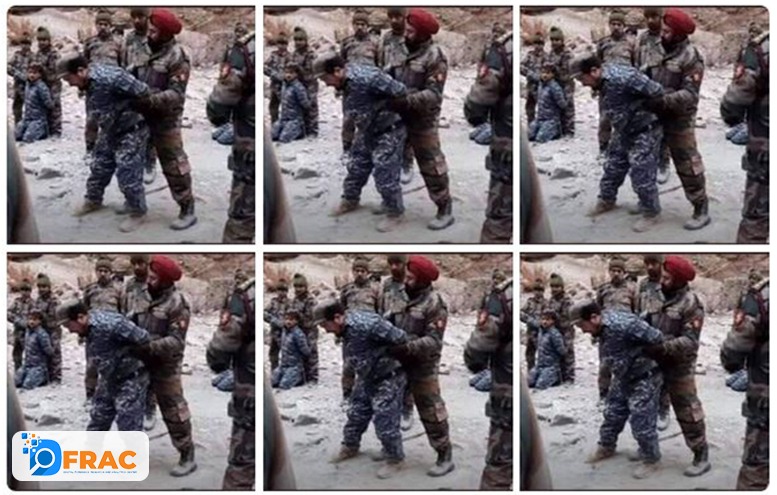 Last week, during a routine patrol of Indian Army close of Line of Actual Control near Yangtse in Tawang Sector, around 200 troops of China’s People’s Liberation Army entered into Indian territory leading to a face-off with the Indian Army, which was eventually resolved by the commanders at the local level.

In India, most accounts on Twitter and Facebook circulated a picture showing Indian soldiers beating up Chinese troops with the claim that “Indian Army kidnapped 200 PLA soldiers in Tawang”.

On performing reverse search of the viral image, it was found that the image is a still taken from the New Indian drama “Kalwan River Valley” which was being directed under Bollywood actor, Ajay Devgan.

Video of the shooting can be seen here. Behind the scenes of the film was published by Martial Arts Ladakh YouTube channel on December 3, 2020.

Hence, the above image used by various social media users to show the detention of 200 PLA soldiers by the Indian Army is fake.