#FactCheck: Rahul Gandhi and his Italian girlfriend. Know the Reality 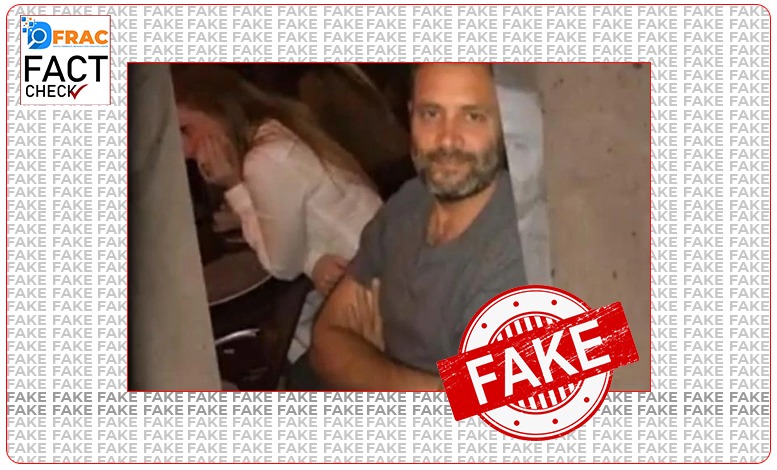 A picture of Rahul Gandhi along with a girl is getting viral on social media platforms. Users are claiming that she is Rahul Gandhi’s Italian girlfriend.

Many people claimed that she is Rahul Gandhi’s girlfriend. Users replied on this tweet with mocking comments like, “Bhabhi”, “Bhabhi ko pranam”.

INC Vice President Rahul Gandhi once again was targeted by members of other parties. So our team decided to dig upon the matter. We check the reality of the viral picture.

On analysis our team found that she is Rahul Gandhi’s family friend. From Congress sources, we found that these images are of April 14th, 2017 where Congress VP was having dinner with his Italian relatives. The Woman sitting with Gandhi is his family friend, not girlfriend.

Moreover, the same picture of Rahul Gandhi got viral in 2017 also with the same claim. From a report of  abp news we found that these photos were released by Barkha Shukla Singh when she got expelled from INC.

Hence, the claim that this girl is Rahul Gandhi’s girlfriend is fake and misleading.