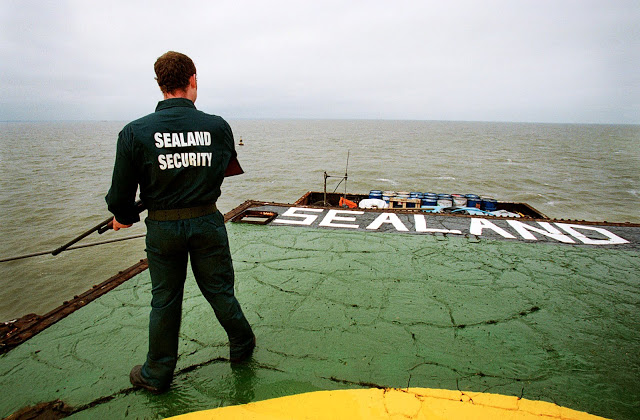 The Principality of Sealand is a small island nation in the North Sea and its government maintains and sells nobility titles such as ‘duke’, ‘duchess’ and ‘count’ on its website as a source of revenue for the nation.

It was recently found that a threat actor installed a malware on the website that steals the card details of anyone who makes purchases on the website. All transactions that were made after October 12 were recorded by the hacker.

Willem De Groot, founder of the security firm Sansec found the code while trying to decipher the workings of a group that has been active since atleast last year. The same code was apparently also found on the website of a French security server as well.

Hackers have taken control of the government site of Sealand, the North Sea micronation, since Oct 12th.

The Principality of Sealand was declared independent in the 1960’s but is still not recognised as a state by the UN and other states. The country was founded off the coast of the UK on a World War II military fort island.