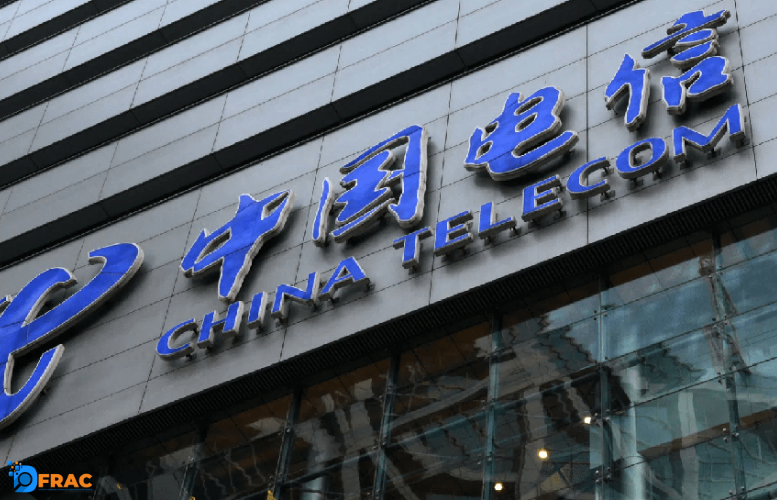 The US Federal Communications Commission, on October 26, revoked China Telecom Americas’ license to operate in the US. This move effectively means that the telecom service is going to go out of business and move its operation outside America.

The news is no surprise as the US has been steadily cracking down on Chinese telecom companies as previously it denied China Mobile’s entry into US markets.

China Telecom has been operating in America for the last 20 years. It was mostly used by Chinese citizens and Chinese Americans who were travelling to the US but did not want to lose their cell signal. China Telecom is also China’s largest telecommunications company.

The Commissioner of FCC Brendan Carr also said that ,“The FCC’s own review found that China Telecom Americas poses significant national security concerns due to its control and ownership by the Chinese government, including its susceptibility to complying with communist China’s intelligence and cyber security laws that are contrary to the interesting of the United States.”

The reason cited for this action was that China Telecom continues to be a subsidiary of a state-owned company and hence could prove a method for hackers to launch cyber attacks on the country.

Another scripted video got viral with misleading claims