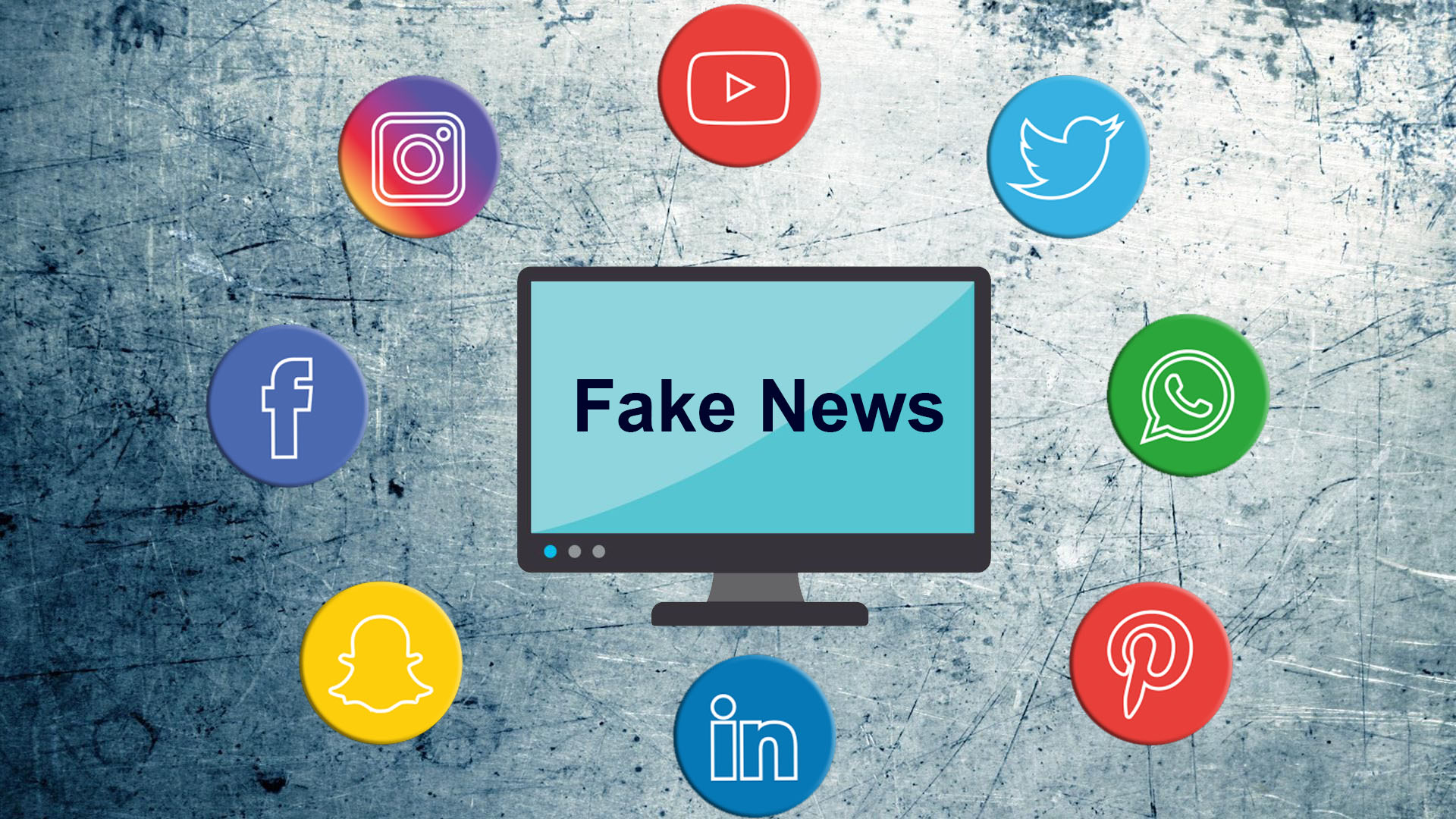 Newspapers are till date the most authenticated source of news. Simply because they are the only medium of information which once published can’t be changed or edited or modified. A popular phrase in newsrooms is ‘what we print is history, rest is mystery.” Newspapers as well as magazines’ reports are presented after years and even decades to support any particular evidence and they carry monetary value too. Readers or consumers pay via syndication for old reports. All this is done due to the authenticity of the medium.

But during the last couple of years, fake news or misinformation have been creeping in the pages in various forms. Advertorials, paid news are few forms of propaganda-run new items.

Social media being the habitual offender of misinformation also paves way for various sources of news from which newspapers lift content like tweets, YouTube videos, Facebook posts, which eventually find space in the newspapers. The authenticity of these sources are questionable since they cater to third-party content.

They are misinforming people as well as entire communities under the guise of false propaganda. This trend is accelerating as people increasingly get news and information from social media. In this boom people forget to cross check that how valid is the source of information, how much can it be trusted.

A shocking video has been doing the rounds on social media since last month, showing a girl lying dead on the ground and another girl jumping off the balcony and dying next to her sister. The video was claimed to have been shot in India but later it was found that both the sisters are from Indonesia. She was suffering from depression after her mother’s death in 2006.

Real news and information are getting buried in an avalanche of false information and chaos. Fake news is spreading like wildfire in India and all over the world. This dangerous practice is creating controversy among different communities, castes and religions. Print media, which caters to readers in almost all major regional languages is battling this avalanche. Once fake news gets into print and reaches households, it hugely misinforms readers as well as entire communities under the guise of false propaganda.

Few years ago, many fake, tampered, photoshopped and misleading videos and photos were being floated on social media as well as newspapers as anti-Rohingya rhetoric. In which photographs of children were misused in a divisive manner. Often fake news is being done on social media to promote hatred. Early this year, there was a rumour that there was a group of men who kidnapped children in Jharkhand.

This disturbing message was spread through Whats-app. This message created a violent mob of hundreds of people who killed seven people. Later the rumor proved to be false and those killed were proved innocent, but too late by then. The example demonstrates the dilemma of a newspaper’s editor. Should it bask its paper in the biggest story of the region, even if it is just a rumor. Several small-time newspapers at times succumb to popular, but fake, incidents, knowingly or otherwise.

Last year, government websites and mainstream TV channels circulated a story about noted novelist Arundhati Roy criticizing the massive presence of the Indian Army in Kashmir. Big leaders-actors like Paresh Rawal also started reprimanding Arundhati without checking the truth of this fake news. The so-called nationalist parties had also started demonstrations against her.

But regarding the statements, Arundhati later clarified that she did not make those comments about India’s control of Kashmir. Nor does any such tweet exist. But it is almost impossible for newspapers to ignore such events involving such big newsmakers.

Having said that, newspapers do exercise restraint in publishing any and every news. Though newspapers work on a deadline and have limited publishing space, unlike social media, publishing is not a relay race here. Editors do check facts, question reporters, who then question sources, and so on. Logical queries are raised and enough time is given to important news. Still the concept of propaganda exists, which caters more to the economical aspect of running the publication, in front of which sometimes the editorial values or ethics dwarf.

With the massive flow of news and misinformation, the work of newspapers has become challenging, but to save their ‘authenticity’ tag, certain steps need to be taken. While some newspapers like Indian Express and Dainik Bhaskar run columns like ‘Explained’ and ‘Explainer’ respectively, where they hold on to a news and explore various aspects of it before publishing. The same approach is needed to check facts. With investment on technology, organising debunking workshops from time to time, and dedicated manpower, publishers can fight this menace.

Fact Check: A picture of an Algerian coin with Al-Aqsa and Jerusalem is ours written on it has gone...