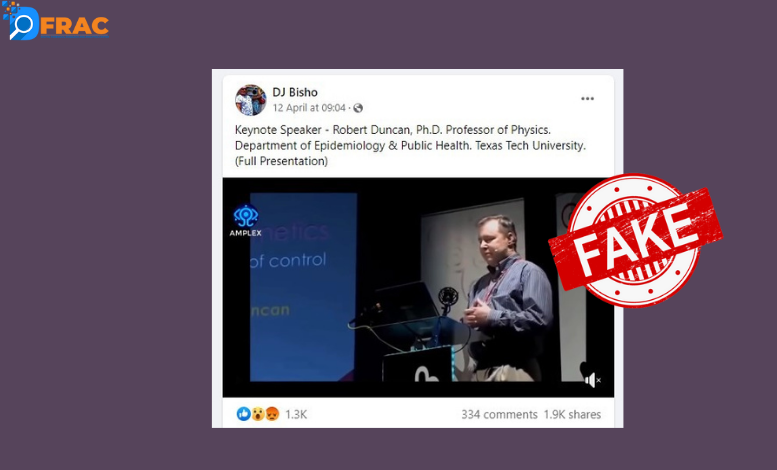 A video clip of a physics professor is going viral on social media. In which he is claiming that brain control weapons were successfully used to force Iraqi soldiers to surrender during the Gulf War. 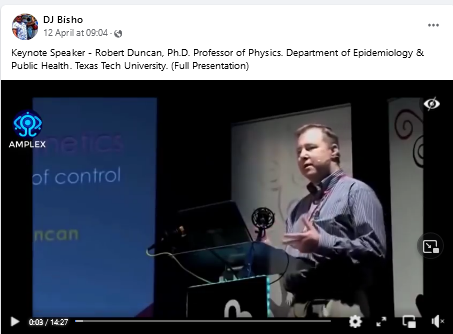 In the video a man can be heard saying that “there are four different techniques and technologies that can make a voice sound in a person’s head. And once you do that you can do that using neurolinguistic programming techniques.” can control them.

The man seen in the video has been identified as Robert Duncan. who holds a Ph.D. Along with being Professor of Physics. Also appointed to Texas Tech University’s Department of Epidemiology and Public Health.” 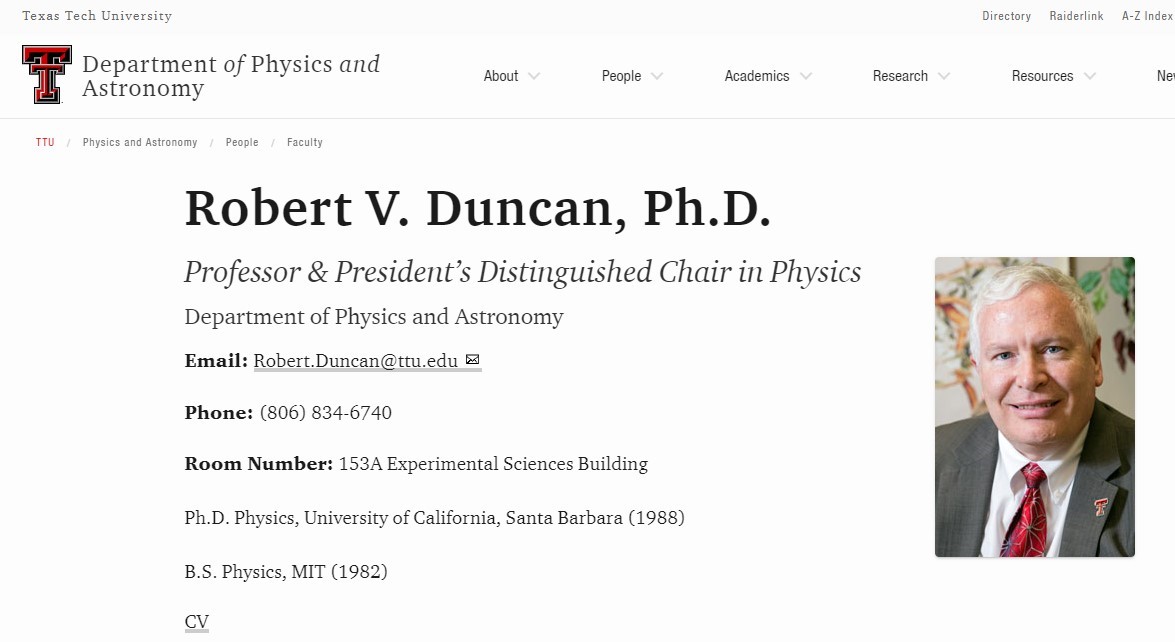 To investigate the viral video, we first inquired about Dr. Robert Duncan. We learned from the information provided on the Texas Tech University website that the man in the viral video is not Dr. Robert Duncan. Because Robert V. Duncan is a Professor of Physics at Texas Tech University, as well as Distinguished Chair of the Department of Physics and Astronomy.

During an investigation into the video, we found that Dr. Robert Duncan, in an email toAAP FactCheck, told AAP FactCheck that “this ‘Dr. Robert Duncan’ is definitely not me. I have never and never been involved in research like this before.” I’ll do such research sometime.”

At the same time, experts in the Gulf War have also denied the use of mind control weapons. On the use of mind control weapons in the Gulf War, Dr. Lawrence Potter, Professor of International and Public Affairs at Columbia University, said that “I am familiar with the events of the Gulf War (1990–91) but I have never heard of it. Although I am not familiar with all the weapons in the arsenal, this claim seems to me fictional.”

Hence the claim made in the viral video is fake. Because experts have confirmed that at present there is no such weapon which can control the mind.

Claim Review : Iraqi soldiers forced to surrender due to use of mind control weapons in Gulf War