In an effort to cleanse its image, Facebook drops facial recognition 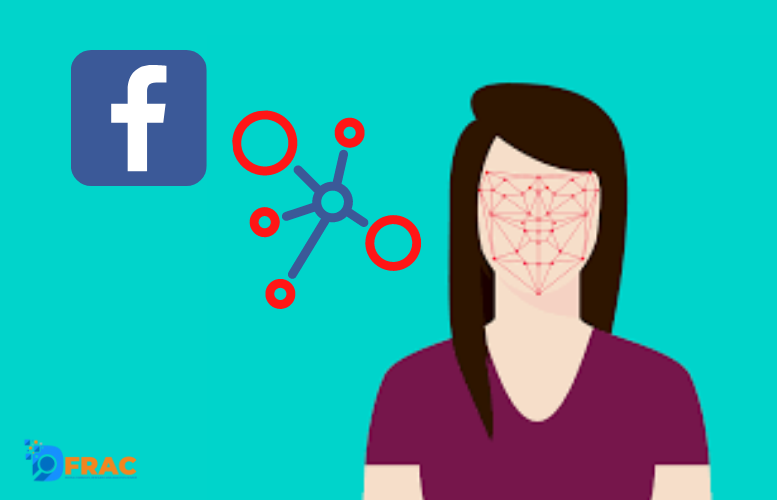 On November 2,2021, Facebook’s VP of Artificial Intelligence Jerome Pesenti announced in a post that Facebook will be dropping the facial recognition feature. For many years, Facebook users were automatically recognized on pictures posted by other users and would also instantly recommend the person while tagging.

Pesenti however announced that Meta (Facebook’s now parent company) will be deleting over 1 billion individual templates of its users amidst backlash from general public and privacy advocates. This move looks to be a part of Facebook’s attempts to clean its image since it has come under fire for amplifying radicalising misleading content and also for the website’s effect on teenage people.

It was also charged with a class action lawsuit in the US as it violated the state of Illinois’s biometric laws.

This seems to be great news for privacy advocates. Pesenti also cited complex social issues and faults within the AI as a reason for this move. Researchers have found that facial recognition works best for white people and often makes mistakes while recognising people of colour. Flawed facial recognition has already convicted black people of crimes they did not commit on multiple occasions in the US.

There is generally a lack of proper regulatory guidelines when it comes to facial recognition. He did however say the facial recognition is useful incases of identifying identity fraud and help a person access their account in case they are hacked or get logged out but they will be exploring this opportunity at a later time.

“Every new technology brings with it potential for both benefit and concern, and we want to find the right balance. In the case of facial recognition, its long-term role in society needs to be debated in the open, and among those who will be most impacted by it”, said Pesenti.

Fact Check: Was the Sri Lankan Information Minister beaten up by the protesters, know the truth about the viral...

A Raid on the hateful Narratives of different Facebook pages. (Part 1)