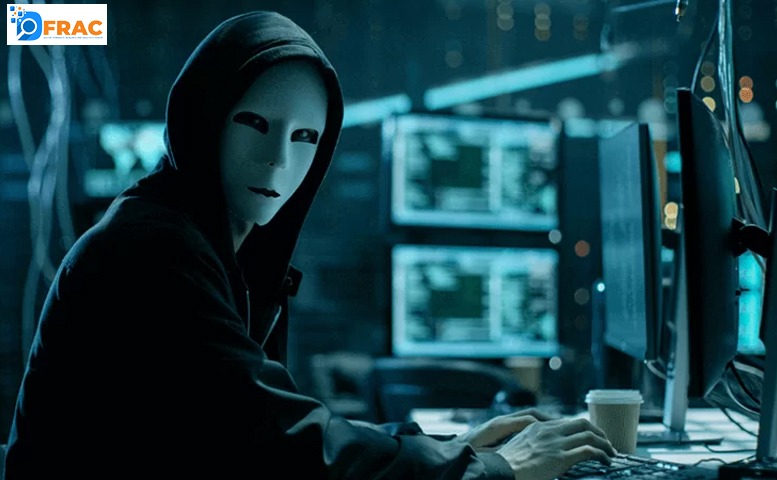 In a press release published on Monday, the national police of Ukraine declared the detentions of various individuals across the country for stealing funds from crypto wallets and also laundering money for Russian hackers.

The investigation was conducted in coordination with US authorities.

Even though the number of individuals arrested is not immediately known, authorities have stated that these individuals had various names and pseudo names that they have been using on the Darkweb network.

The police have seized hard drives and software storage devices that have been found to contain malwares and sophisticated traps that were being used to conduct the crypto currency scam.

Not much has been said about the link to Russian hackers yet but there seems to be a consensus on their role in these scams.

The police also said “They used an extensive network of fictitious personas, as well as financial systems, and conducted complex operations to launder criminal proceeds in the interests of cybercriminals.”

Tech enthusiasts are waiting for the US Department of Justice to release their statement on the matter.