A picture is going viral on social media sites, in which RSS Sarsanghchalak Mohan Bhagwat, General Manoj Pandey and union minister Nitin Gadkari could be seen. Through this picture, users are claiming that these three have met at the RSS headquarters in Nagpur.

Similarly, a user named Stanley has also tweeted the same photo with the same caption.

We did a reverse image search on the internet, we found that ‘The Asian Age’ published a news story on December 05, 2016 with the headline, “Uddhav Thackeray meets RSS chief at Nagpur HQ”. A group photo of Maharashtra CM Uddhav Thackeray, his son Aaditya Thackeray and RSS chief Mohan Bhagwat has been used in it. This picture has been photoshopped and shown to General Pandey and Gadkari.

The image of Union Minister Gadkari used is actually on April 4, 2022, published by The Print with the headline, “Nitin Gadkari meets Raj Thackeray in Mumbai, calls it ‘family visit”.

On the other hand, the picture of General Pandey used in this photo was published by Etv Bharat dated 19 April 2022, with a special story in Marathi language.

This fact check of DFRAC proves that the claim being made by the users is fake because the photo on which this claim is being made is baseless and fake. Apart from this, there is no news of General Manoj Pandey, Union Transport Minister’s meeting with RSS chief Mohan Bhagwat even after doing a Google search. 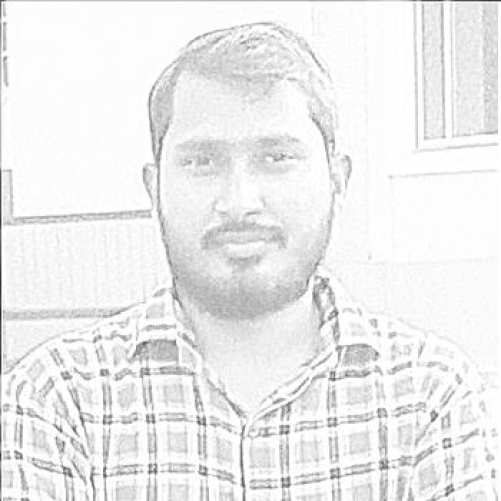 Congress leader Mangilal Shah passed away on his way to Madhya Pradesh to attend...
Load more

Smriti Irani made a misleading statement about Rahul Gandhi not bowing down the idol of Swami Vivekanand.

Amid Bharat Jodo Yatra both the political parties (i.e. BJP and Congress) have assured...
Fact Check

Recently, Union Minister Smriti Irani and her daughter Zoish Irani have been in the...
Uncategorized

The reality behind the viral video of the beating of Goldie Brar by teenagers – Read the Fact Check.

A video is getting viral on social media sites in which a person can...
Fact Check

When Indians were fighting the British, then RSS workers were giving a salute to the Queen of Britain? Read Fact Check

A picture of RashtriyaSwayamsevakSangh (RSS) workers is going viral on social media. In which...
Fact Check

UPSE announced the Civil Service Examination Results on the 30th of May. The news...
Uncategorized

A picture is getting viral on social media sites where some students are seen...