Fact Check: Are Children Given Training To Use Guns In Madrassas? 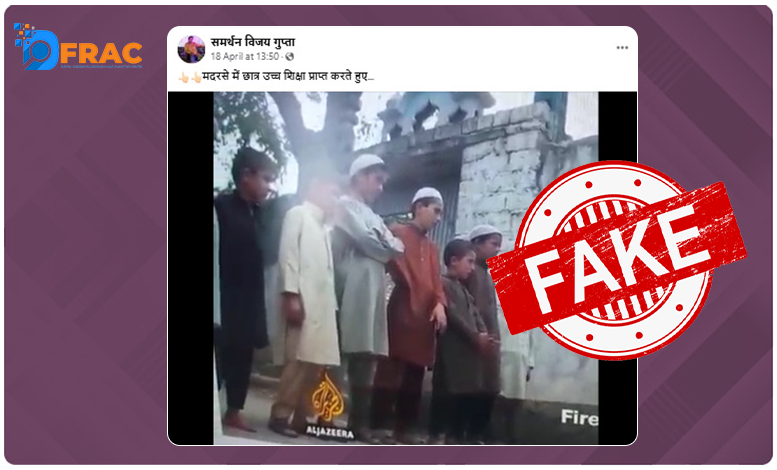 Social media is a web of misleading and fake information. The veracity and validity of the information disseminated here is questionable. This is also because many information is misleading, factless, and fake. Some people use this information to spread propaganda and lies, either in favor or against a particular person, sect, caste, political party, ideology, or religion. A video is going viral on social media. In this viral video, a man is training a child to use a gun. Social media users are claiming that students are being trained to use weapons in madrassas in India. 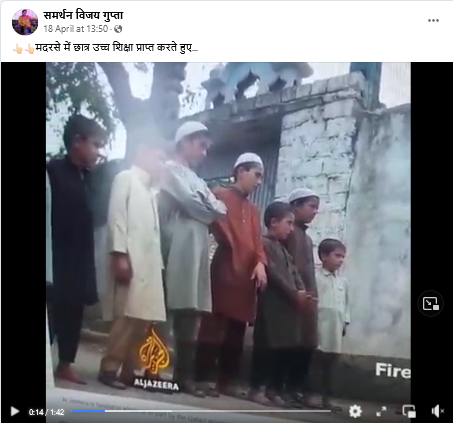 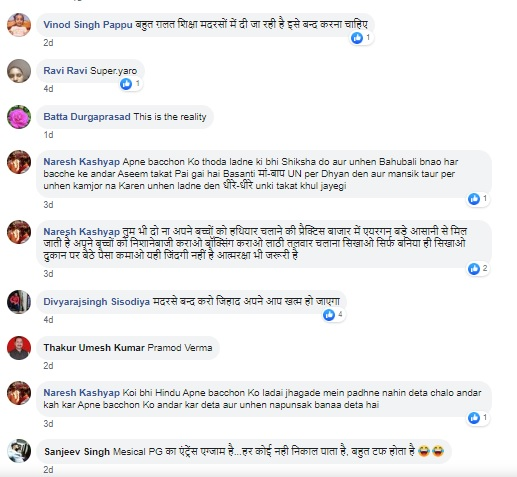 To check the reality of this viral claim, we reverse-searched some of the frames of the video.Then, we found a link to the video on the website of “ Al-Jazeera ” . This is a documentary titled as ” ISIL and the Taliban ” , which was posted on 1 November 2015. The documentary shows about the Islamic State ( ISIS) giving weapons training to young children. 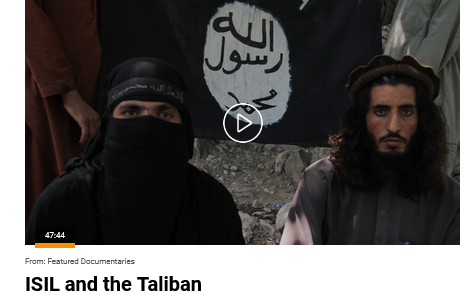 In this video at  45 minutes 40 seconds, we can see the part that was viral.

Hence, investigation of  DFRAC has revealed that this viral video is not from India. But, it is from a documentary by Al-Jazeera, which was based on the IS training in Afghanistan. Therefore, the claim of social media users is misleading.