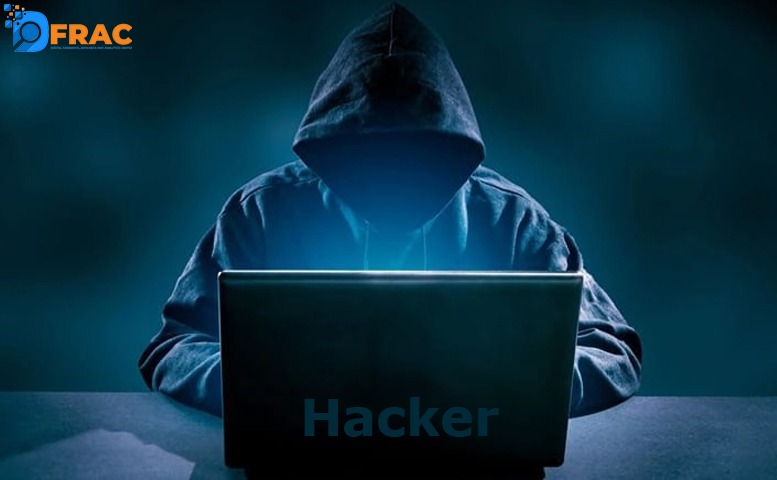 The National Registry of Persons of Argentina (Registro Nacional de las Personas) also known as the RENAPER is the Argentinian government’s database of the country’s population which records basic information of all its citizens.

The database is linked to numerous government agencies that use it to access personal information of the citizens for any and all purposes. The RENAPER is however chiefly used by the Argentinian Interior Ministry which uses the database to issue identification cards to the citizens.

During the beginning of this month, a Twitter account named @AnibaLeaks (account suspended) posted private details of 44 Argentinian celebrities. One of the victims being football star Lionel Messi. Along with Messi, several journalists and politicians were also targeted with this leak.

Soon enough, the hacker posted an advertisement on a hacker forum claiming that they have the personal information of the entire population of Argentina and were looking to sell it.

People started to notice this leak and after a tremendous amount of pressure, the government was forced to address the leak in a press release issued on October 13,2021.

The current population of Argentina is 45 million and as per the information released by the hacker already, if they have the data of those many people, it could put the whole company in jeopardy.

At this time, it was unclear exactly how many entries are there in the database, but when sold to the wrong person it will be damaging for the country.