Fact Check: Did Telangana Police Waiving The Flags Of BJP? 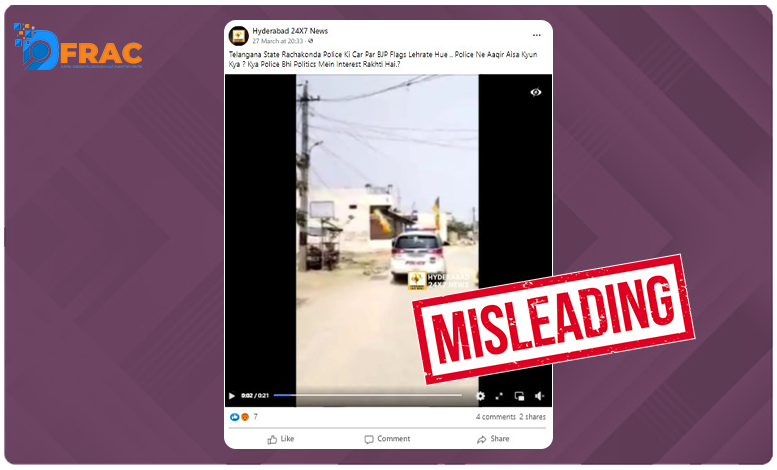 A video of people waving the flag of the BJP inside a police car is getting viral on the internet. The users are claiming that it is the car of the Telangana State Police. Further, along with the video, Hyderabad 24X7 News wrote in the caption, “waving BJP flags on Telangana State Rachakonda police car…Why did the police do this? Do police also have an interest in politics?“ 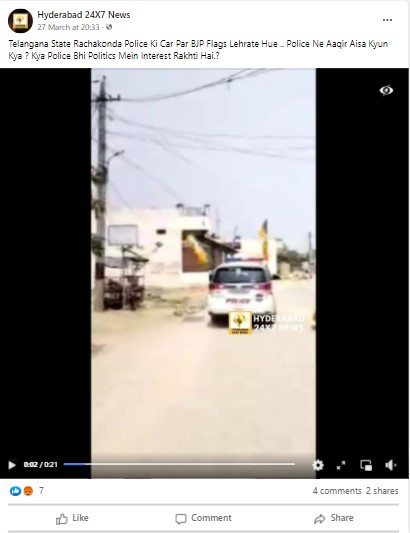 Similarly, many other users have shared this video. 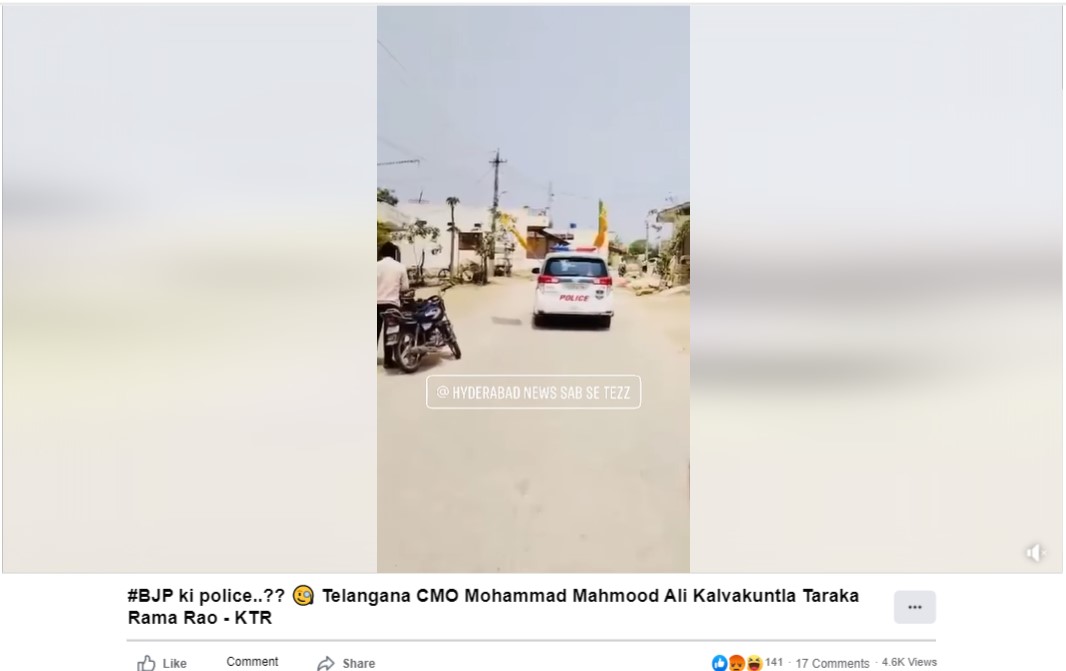 In our fact Check analysis, we took a screenshot of the same video. The screenshot clearly shows that the person holding the flag is not wearing any police uniform. 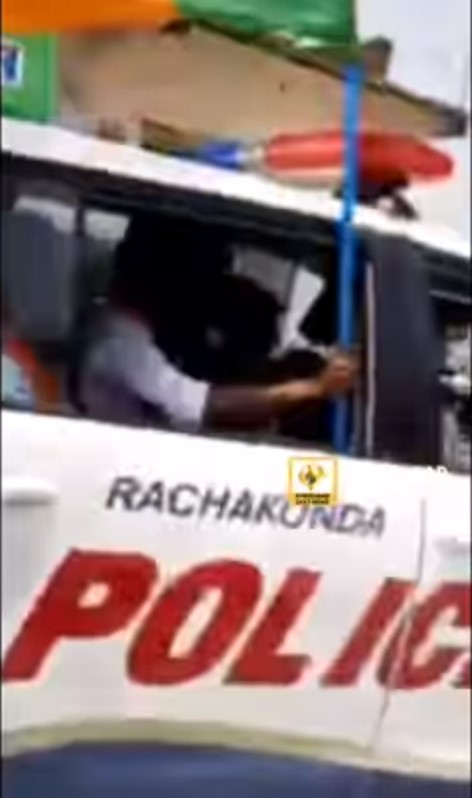 Further, on keyword research, we got a video of Zee Telugu News. The video was uploaded on 27th March 2022 with a Telugu caption that can be translated into English as, “BJP flags on a police vehicle.”

In the video, they stated that the BJP supporter who were detained by the Police were waiving the Flag. Further, it also state that they were detained for participating in a rally against the government. Hence, the claims of users is misleading.

Previous articleFact check: Did a communal riot occur on the occasion of the New Year by the Hindu calendar?
Next articleDFRAC EXCLUSIVE: Khaled Beydoun And His Hateful Narratives Against India