Fact check: Did the picture of Mahatma Gandhi appear on currency note came in 1996? 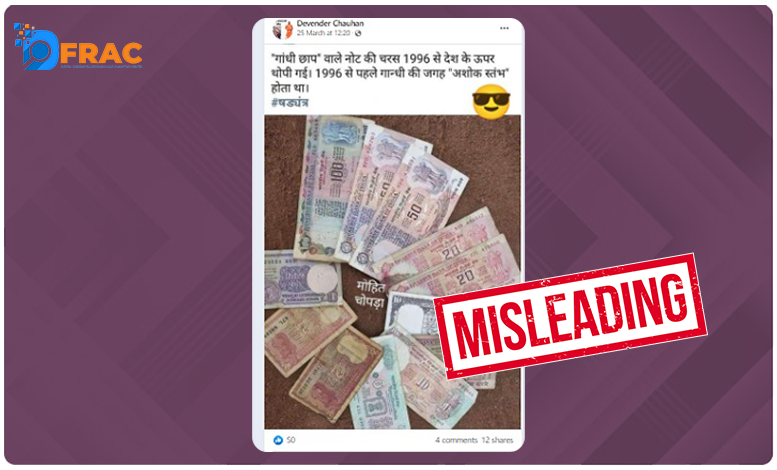 A claim is getting viral on Social media about appearance of Mahatma Gandhi’s picture on Indian currency notes. A fan page of Kangana Ranaut carrying 219.5K followers posted a pictures of the Indian notes with a print of Ashoka Stambh on it.  Furthermore they claimed that picture of Gandhi ji embedded currency notes came in 1996.

Many users have also posted the picture and made the same claim. 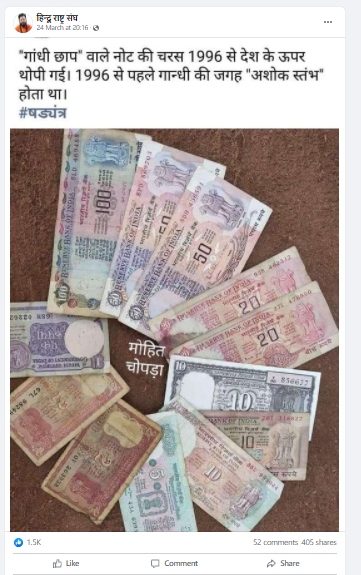 After cross-checking the claim, we found that in 1969, Reserve Bank of India came up with a 100rs note embedding the picture of Mahatma Gandhi on it. Mahatma Gandhi embedded currency note made its regular appearance in 1987 with the series of 500rs. 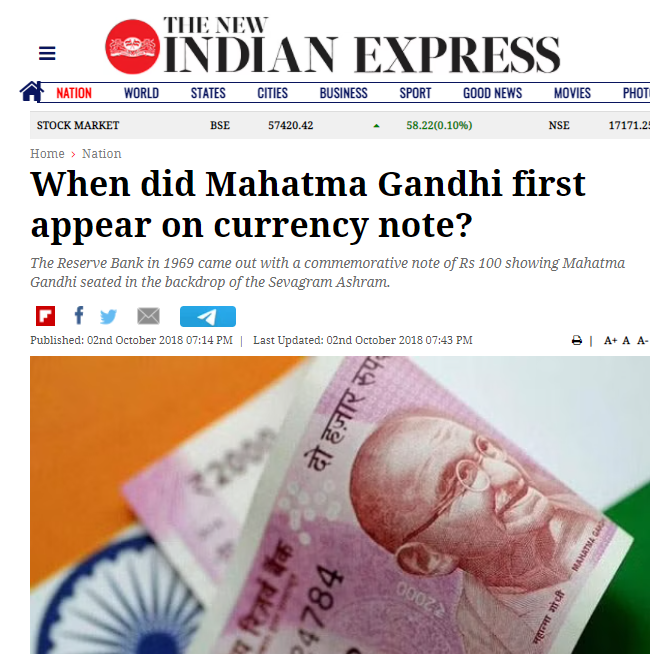 On the official page of Reserve Bank of India, it is clearly mentioned about the time period of Indian currency. As we can see in the below given picture, Gandhiji’s picture sitting at the backdrop of the Ashram was first printed in 1969 in Indian Currency Notes. 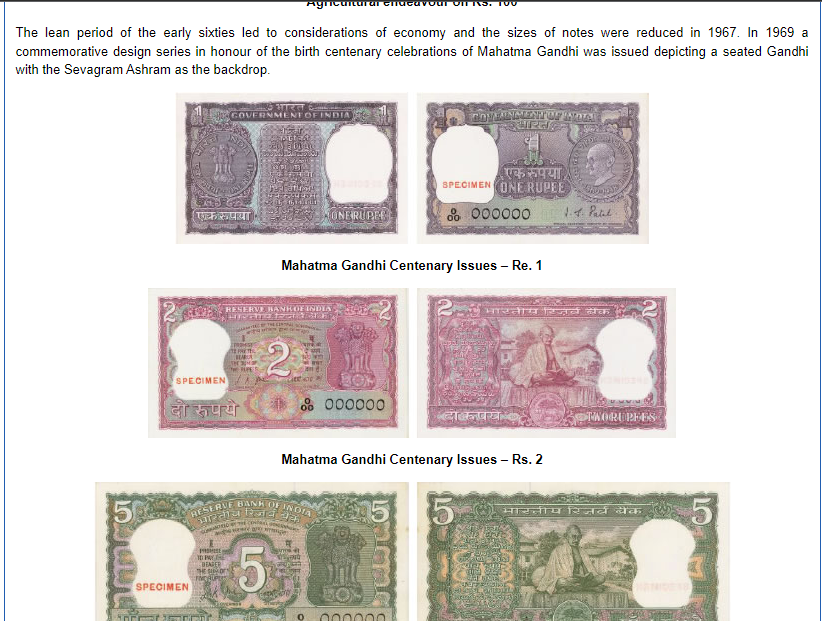 Claim review: the picture of Mahatma Gandhi appear on currency note came in 1996

Previous articleThe Hijab Verdict: An opportunity for the propagandist.
Next articleFact Check: Truth Behind the video of three policemen brutally beating a man.