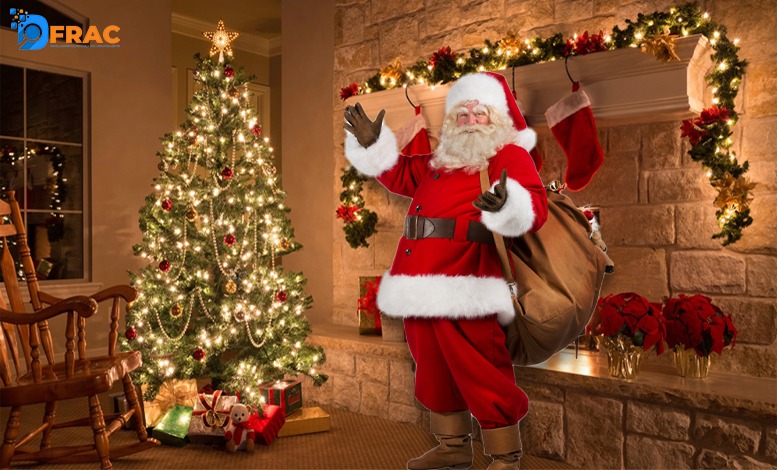 Although Santa Claus was originally based on a Christian figure of Saint Nicholas, the patron saint of children, today Santa Claus is entirely secular. Some Christians object to him because he is secular rather than Christian. Some non-Christians object to him because of his Christian roots. He is a powerful cultural icon that is impossible to ignore, but that doesn’t mean he should be accepted without question.
But it is not just Santa, there are various myths that surround Christmas.

Many of the popular beliefs around the festival and festivities may not be true and hence misunderstood around the world. What are they: Read on…

Jesus Christ was born on December 25

The fact that Christmas is celebrated as the birth of Jesus is a myth as there is no accurate date of his birth. According to references given in the Bible and bibliography suggests that it is highly unlikely that Jesus was born on December 25.

Christmas, the most crucial festive holiday 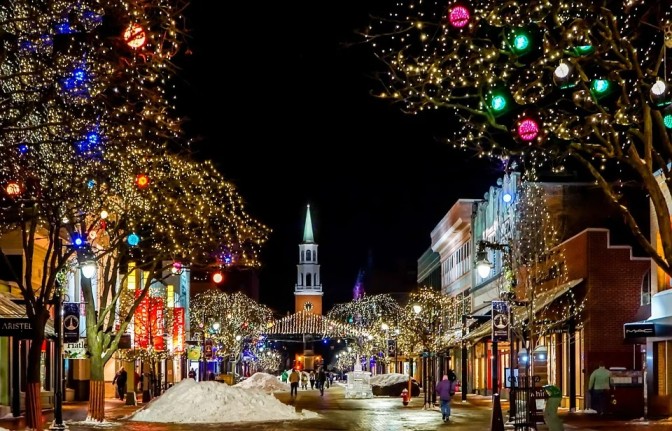 It is believed that Christmas is the most important holiday season for Christians, but on the contrary it is not. The most important occasion for the Christians is Easter. On Christmas, Christians celebrate the birth of Jesus, which is definitely a big occasion to celebrate. But more than birth, Easter commemorates Jesus’ rising from death into eternal life. His resurrection is said to have contained the promise of eternal life for all who believe in him. Christians celebrate two months of Easter, which is far greater than Christmas as overpowering death is more unreal than just having a birthday.

Using ‘X-mas’ when referring to Christmas is sacrilege 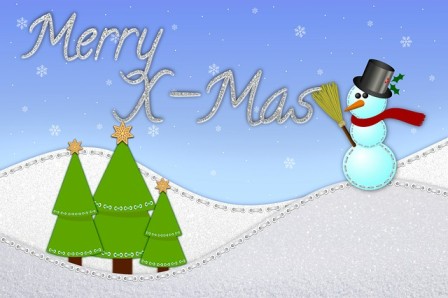 When one writes X-mas, the person takes Christ out of Christmas. That is the logic given and is considered offensive. But that is not the case as ‘X’ means ‘Chi’ in Greek language and that is where it originated. So rather than any malicious intent to insult, the language throws up X-mas, that sounds like an apt nickname for Christmas.

Nicholas was a fourth-century Turkish bishop who would leave money for the poor in their stockings at night. After his death, he proclaimed sainthood and December 6 was celebrated as St. Nicholas Day. While Europe got a bit detached with his teachings over the centuries, his gifting tradition remained intact with people’s hearts. As the traditional folklore reached other parts of the world with emigration, various countries began creating their own versions and thus, in the United States Father Christmas came into being who would bring gifts on the Christmas night.

Boxing Day is for returning gifts wrapped in boxes 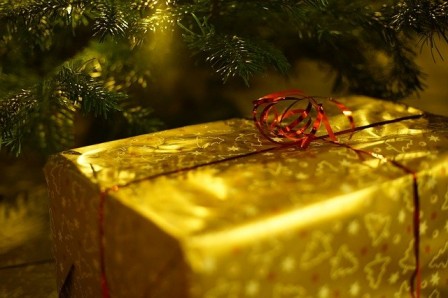 It is a day that came into being on the next day of Christmas. Many people think it is the day of returning gifts which are of use to the receiver or they just can’t use it and must wrap and return to the store. It may sound a comforting idea, but nothing of this sort happens on December 26. Boxing Day is celebrated in a few countries where traditionally, churches would donate money to the poor or servants were given leaves to celebrate the festival with their families. Also, on this day, various daily wagers would visit homes to collect Christmas tips. In the modern world, Boxing Day is most known for countries organizing sports events like a Test match in Australia. 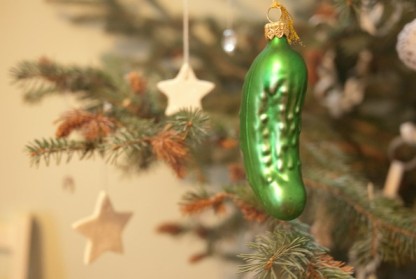 It is a popular belief that Germans hide glass pickle ornaments on the eve of Christmas on trees as an age old tradition and whoever among the kids searches it first gets a gift on the festival day. Most Germans contradict the practice and say they have never heard of any such tradition. But the myth lives on.

Christmas is incomplete without Jingle Bells 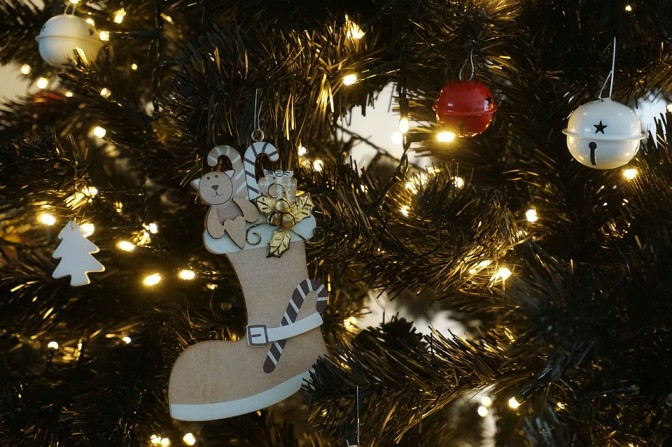 At last but not the least, Jingle Bells is not a Christmas song, never was. Originally by American composer James Lord Pierpont in the 1850s, the song was about Thanksgiving. It was about the annual sleigh races held during that time of the year in the town of Medford, Massachusetts. The song was called “One Horse Open Sleigh”, which later came to be known as “Jingle Bells”