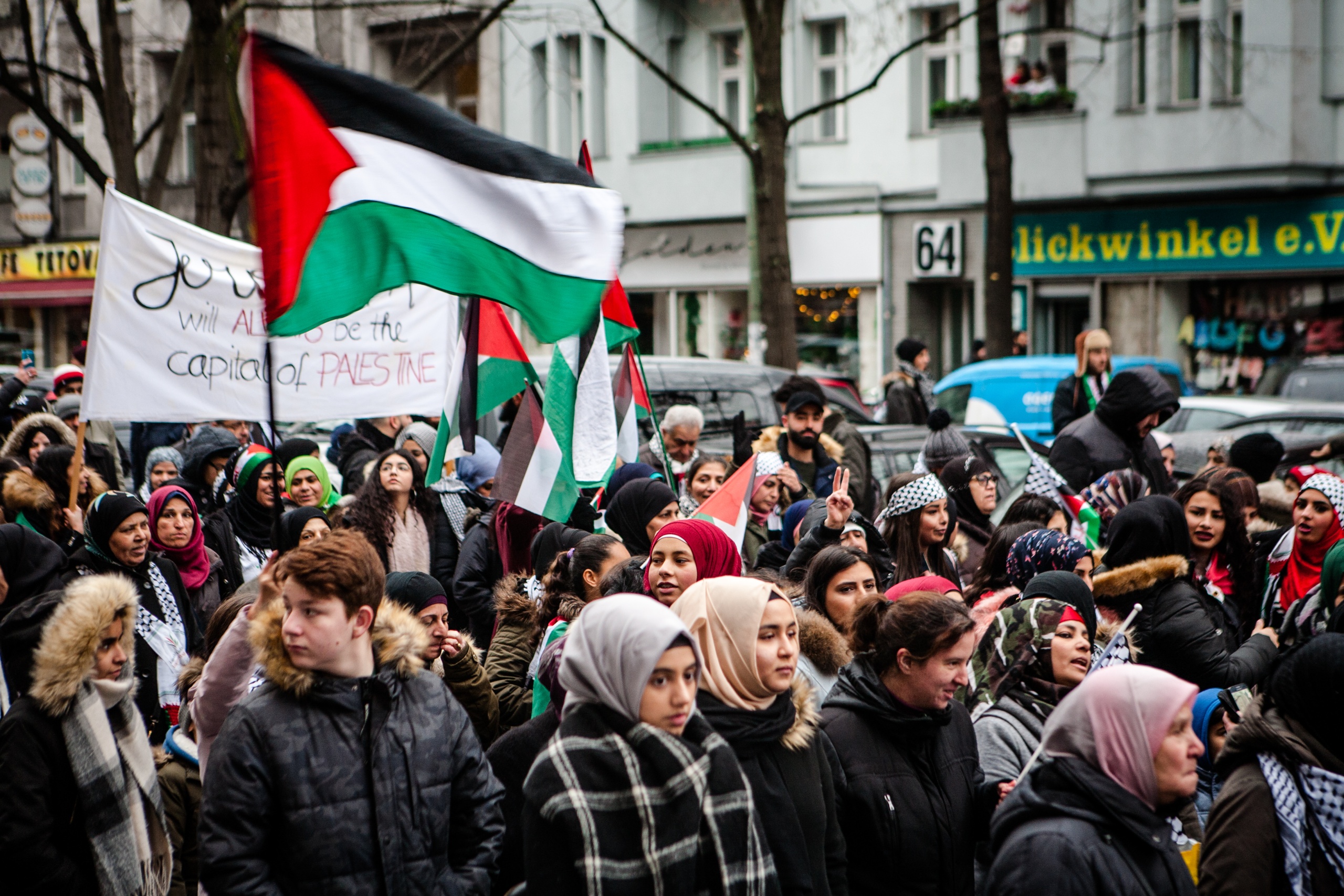 The Israeli spyware company NSO has increasingly become popular all over the world as sellers of spying softwares. Their product Pegasus has been used in many countries to spy on people of interest. Countries in which the software has been used include Israel, Saudi Arabia, India, Morocco and Yemen.

On November 8,2021, six Palestinian activists revealed that their devices were infected by the Pegasus software. These activists work for various on ground groups advocating for human rights. The malware was found by Human Rights Defenders, an organisation that works to protect human rights activists.

The claim was then verified independently by Amnesty International and Citizen Lab. Only three out of the six agreed to have their names included in the reports. All six of them work for organisations that have been designated as “terrorists”.

An interesting thing to be noted is that Pegasus claims that it does not work on Israeli numbers but as per Amnesty, all six were using simcards issued by Israeli telecom providers. This raises questions about Pegasus’ company policies rendering them inconsistent.

There was however no link found between the use of the malware with any government agencies which makes the hacking even more suspicious.

Owing to the notorious nature of NSO, US issued sanctions against the company citing that they “developed and supplied spyware to foreign governments that used these tools to maliciously target government officials, journalists, businesspeople, activists, academics, and embassy workers”.