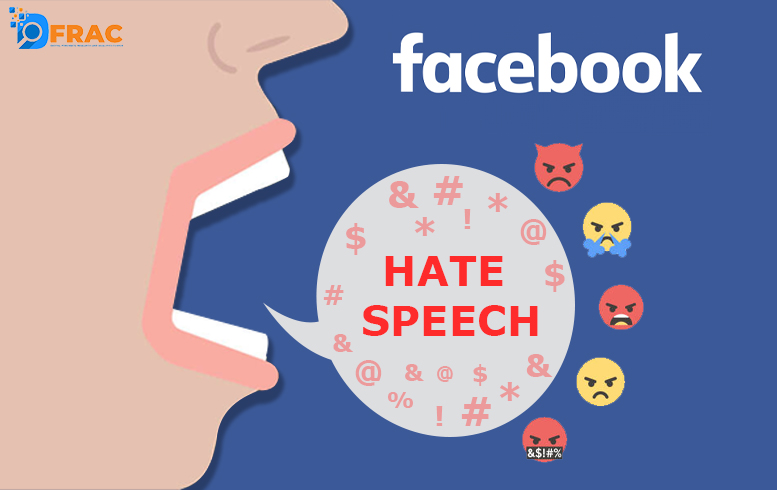 As in our previous report we mentioned how the social media giant Facebook ‘promotes global division and ethnic violence’ in India and lacking tools to identify and stop hate speech from its platform as told by the Facebook ex-employee and whistleblower Frances Haugen.

In this report, we are digging deeper into the subject, mentioning few people spreading hate content on Facebook and how the platform is not able to identify it. We will also mention what all enforcement are provided by Facebook to stop hate speech.

There are many groups and pages on Facebook promoting and spreading hate and ethnic violence between societies. Some groups are listed below that works on same agenda.

There are loads of pro Hindu groups on Facebook promoting ethnic violence and spreading misinformation along with hatred. These groups are also requesting their users to add more new users in the group so that their content can reach to greater audience.

On the other hand, there are also some users who are pro Muslims and spreading hate and misleading content in the society. Some of them are:

Ali Sohrab is a journalist who spreads content on hate and ethnic violence. He refers to liberals as ‘libboos’ and to right wingers as either ‘sanghis’ or ‘hunoods’. He is running his current twitter account with the username 007QaQaAli. His previous accounts on Twitter got suspended due to his misleading and provoking contents.

Ali has been also mentioned in our report on Hate Story where we did a deep analysis on him, mentioning about his previous arrest and his suspended accounts.

Moinuddin Ibn Nasrullah goes by the username PeaceMoin on Twitter. He is a law student and has more than 23k followers on twitter and almost 80k followers on his Facebook account. He has also been a part of spreading hateful and misleading content on his social media platforms.

According to community standards enforcement report of Quarter 2 of 2021 by the social media giant Facebook. The company claims that it has removed 31.5 million pieces of hate speech content from the its platform compared to 25.2 million in quarter 1 and 9.8 million from Instagram, up from 6.3 million in quarter 1.

They have deployed RIO at the end of Q3 2020 and the model has given a significant impact on detecting hate speech.

Although, Facebook is now taking some measures to stop hate speech, the company has to be more aware of the fact that now people who are spreading fake news are using wordplay to get away from such automated detection.

With the use of sarcasm or indirectly passing messages with abusive words and using emojis in a specific sequence, they convey their hateful messages and fulfill their agendas. Still with such detection tools Facebook is unable to dig out all hate speech content from its platform.

Facebook is a social media giant and India is one of its biggest audience, the company has to be more aware of the fact of not hurting anyone’s sentiment and not let any dirt enter into the system and pollute the platform’s environment.