Fact Check: Did Varun Gandhi actually removed BJP from his bio on twitter? 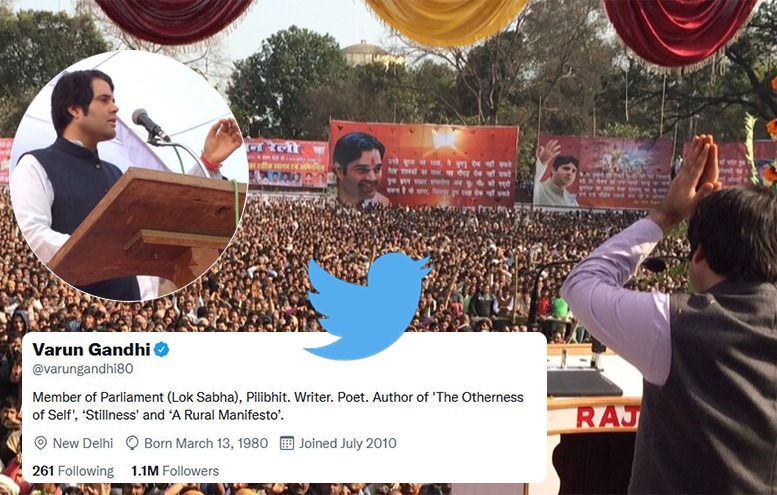 Social media is flooded with news that Varun Gandhi, an Indian politician and member of the Bharatiya Janata Party, has removed BJP from his Twitter account after the Lakhimpur Kheri massacre. The news went viral when the names of Varun Gandhi and his mother Maneka Gandhi were missing from the list of BJP’s national executive announced by BJP President JP Nadda.

Some of the handles claiming this are Alphatoonist, a caricature artist with 18.1K followers, News of India YouTube account with 409K subscribers, Sambad English, Odisha Twitter news channel with 65.7K followers, News18 also reported this story.

To check whether Varun Gandhi profile bio has been changed or not, we used Wayback Machine and obtained a snapshot of his profile on September 5, 2021.

Comparing the bio of September 5, 2021 with the bio of Varun Gandhi of October 7, 2021, it became clear that Varun Gandhi had not even used the word BJP in his description earlier. Therefore, there is no point in removing it after the Lakhimpur Kheri massacre that took place on 3 October,2021.

Hence, Varun Gandhi has not removed BJP from his bio on Twitter and the claim which is viral is fake.