Fact check: A fake video of the raid on Aditya Thackeray’s place got viral 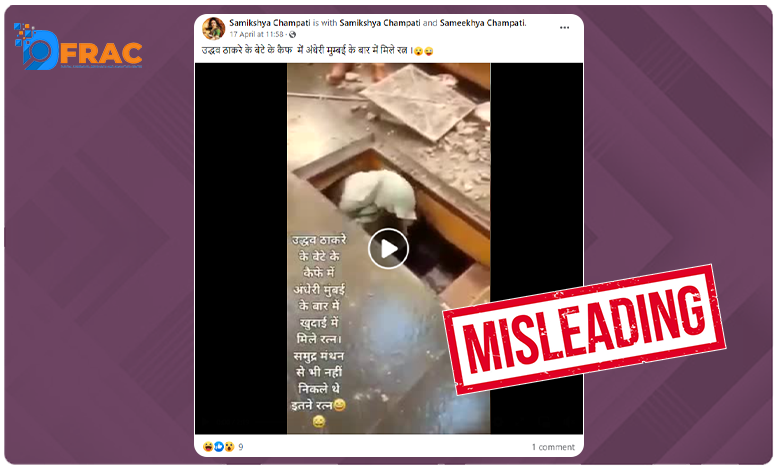 A video is getting viral on social media. The fan page of Sambit Patra, spokesperson for BJP posted a text saying that the Income-tax department has raided the places owned by Aditya Thackeray. He is the son of Maharashtra CM Udhav Thackeray and cabinet minister of Tourism and Environment of the state. 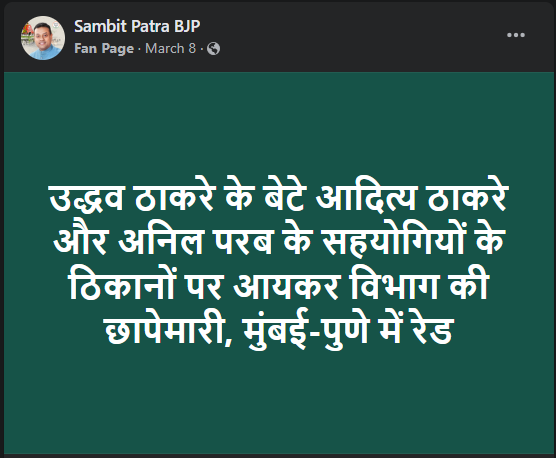 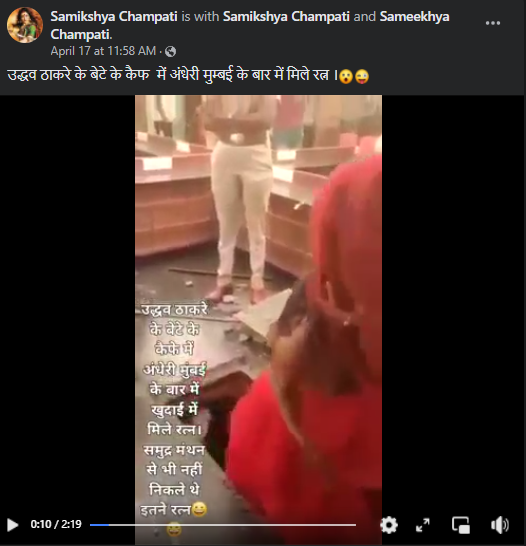 After doing the reverse image search of the keyframe, we found that the video was captured and released in 2021. When a bar’s underground or secret room was found by Mumbai Police. News Tak covered the news and also told that 17 girls were found caught inside the underground room.

Alakh Bharat also posted a video of the incident.

Conclusion: Hence proves that the claim is misleading

Claim review: A fake video of the raid on Aditya Thackeray’s place got viral

Previous articleFact Check: The whole Truth behind the video of policemen with two saffron shawl guys.
Next articleFake vs Fact under Sri Lanka Crisis