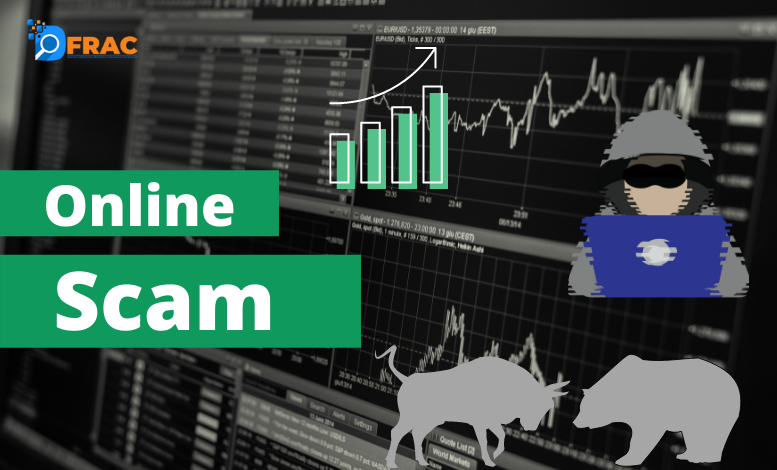 The biggest stock market scam has already taken place or the matter is yet to discover? Under the co-location scam member of Lok Sabha, Arvind Sawant stated the amount of 75000 crores and a journalist who filed public interest litigation to SEBI-Technical Advisory gave the amount of 50,000 crores. The Securities and Exchange Board of India has also charged the penalties to National Stock Exchange under the Co-location scam with the interest of 12% p.a. CBI is interrogated and found former CEO and MD, Chitra Ramakrishna guilty for sharing financial projections and private information of NSE with an unknown Himalayan guru and not taking suitable actions regarding prevention of the scam.

Co-location facilities were provided because of the gap between the actual cost price of a stock and the price coming on the screen. As we all are well aware of the fact that the price of stock changes every second and that gives a loss to hedge shareholders with a margin of crores. . To redeem this situation, NSE launched co-locality facilities for the traders who can give extra charges. Basically, through co-location facilities, the server of premium traders will be placed nearby the servers of the NSE trading system. In this way, the hike and fall in the price of the stock will reach directly and quickly to the screens of premium traders and later to the commoners.

How the scam did take place?

How do the co-location facilities affect traders?

Loopholes in the scam

Conclusion: Through our report, you will find how a stock scam was led for 5 long years, yet no such preventions have come around in the present day. Since the prevention of the scam is not in the hand of the public, the Security Exchange Board of India should take preventive steps as another whistleblower has filed another case regarding corruption taking place in NSE in the year 2022.

Previous articleFact Check: Are The Himalayan Product in India Halal Certified?
Next articleFact check: Old video of Narendra Modi over EVM got viral with fake claims