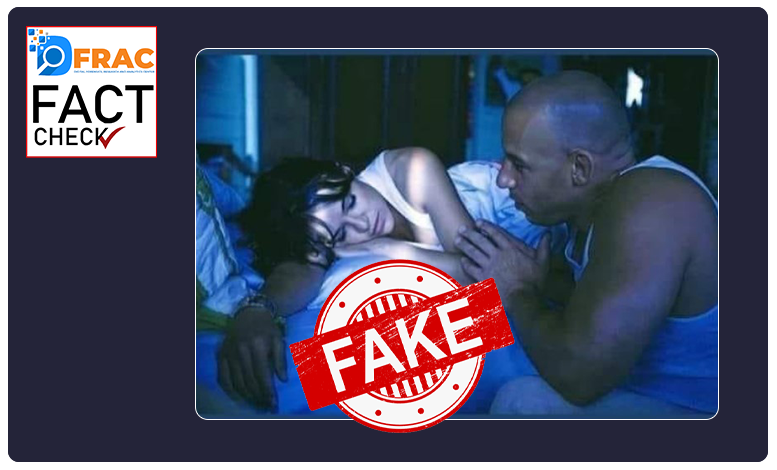 RJD (Rashtriya Janata Dal) Uttar Pradesh, formed by Lalu Prasad Yadav, in 1997. The mass base of the party has traditionally been OBC, Dalits, and Muslims In 2008, RJD received the status of the recognized national level party following its performance in north-eastern states. RJD was derecognized as a national party on 30 July 2010.

A picture is spreading all over the internet that is shared by the official Twitter account of RDJ In which a man is sitting near a sleeping girl.

RJD IS claiming CM Yogi in that picture captioned as , “क्या यह थाईलैंड में शूट हुई “बाबा के झरोखे से” फ़िल्म का दृश्य है?” which roughly translate to, “ Is this a scene from the movie “Baba Ke Jharokhe Se” shot in Thailand?” Below is the picture that got viral.

Through reverse image search, we found that the image shared by RJD Uttar Pradesh is of the movie “fast and furious” and the man that was claimed as a yogi is actually Vin Diesel and the lady is Michelle Rodriguez. This movie is a great hit among the millennial generation as it deals with a series of action films that are largely concerned with illegal street racing, heists, spies, and family. 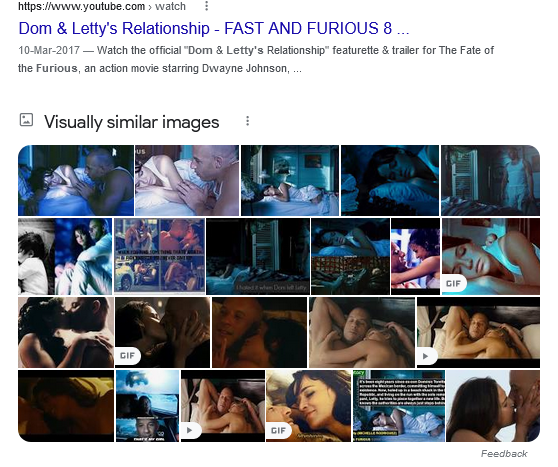 Therefore, it is so very clear that the man in the picture is not CM Yogi, but a renowned actor Vin Diesel from the movie fast and furious.

Claim Review: CM Yogi is seen with a girl in the viral picture.