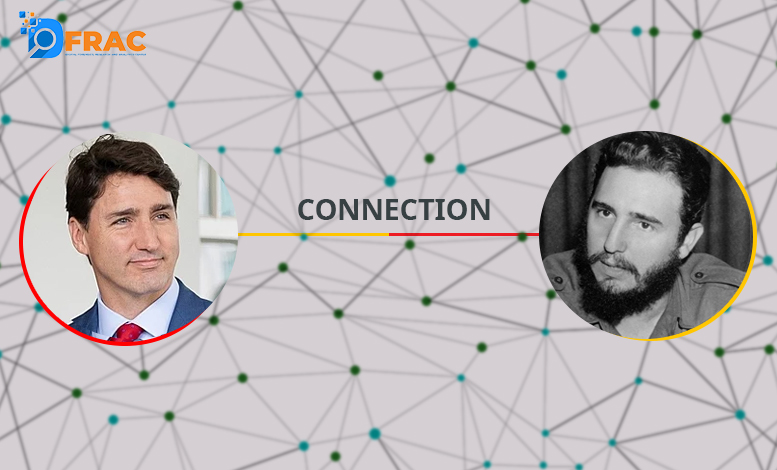 A story claiming Justin Trudeau, Prime Minister of Canada as the son of Fidel Castro, Cuban Dictator is a new buzz on social media sites.  This Conspiracy theory is getting viral.

The college includes the faces of Justin Trudeau and Fidel Castro themselves, which is probably used to show the viewers the similarity between both of them. 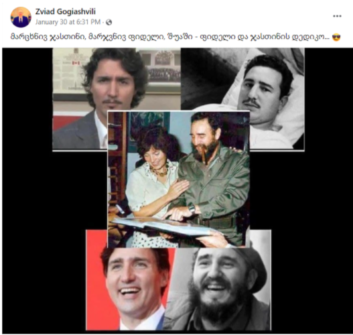 The Affair between the two Margaret Trudeau, mother of the Prime Minister of Canada and the leader of the Cuban Revolution, Fidel Castro were circulating on the Internet since 2016 after the death of Castro.

It came as a more noticeable matter when in a speech by Justin Trudeau mentioned that his father, Pierre Trudeau was proud of his friendship with Fidel Castro, and it was a great honor for him to meet Castro and his family in person.

It is also said that they both too resemble a lot. To which we have provided you with the collage below: 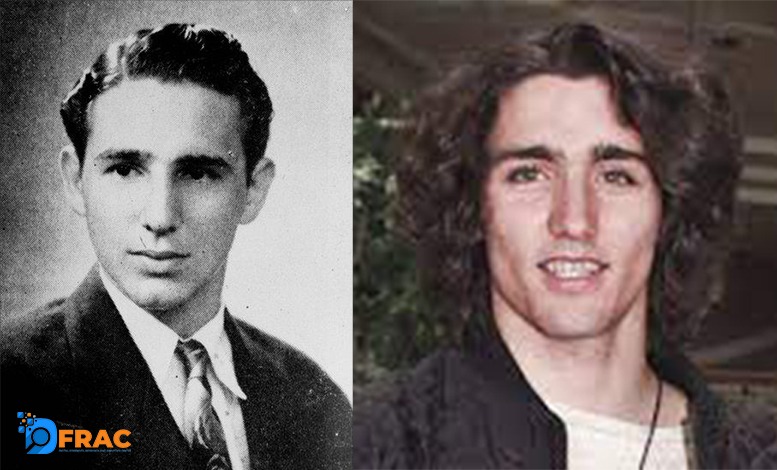 This picture was taken in the year 1976 when Justin was already 4 years old. These allegations are also being denied on the part of the Canadian Government.

As far as the resemblance is concerned Justin Trudeau and his father Pierre Trudeau look-alike as can be seen in this picture.

It was too said that Castro son Fidelito stated in a letter Justin as his half-brother proof of which was neither found by the media nor the independent reporters.

The Trudeau family definitely holds a good relationship with Fidel Castro. But the viral fact is false on the grounds mentioned above.

Claim Review: Is Fidel Castro the father of Justin Trudeau.

Previous articleFrom Shah Rukh’s Fatiha To Hijab: Looking Into Deranged Minds Of Trolls
Next articleFactCheck: Will BSP Will Form The Government In Uttar Pradesh? Know the Reality Of the Viral Screenshot.