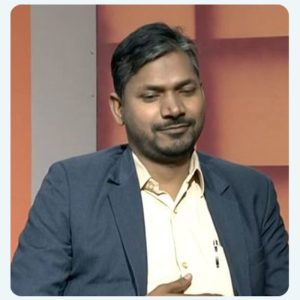 Mr. Quadri has been associated in community service and journalism for the last 15 years. He pursued his B. Tech, M. Tech degrees and a PhD in Artificial Intelligence.

He has good understanding on information and cyber warfare. He is involved in freelance writing and journalism and is currently the Chairman of Muslim Student Organization of India. 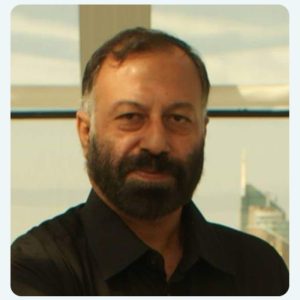 Prashant has served in leadership roles in print as well as in broadcast media.

He was Managing Editor of TV 9 Group, Executive Editor with India TV, Editor News Gathering with IBN 7 (Now news 18) and Star News (Now ABP News) Besides being active in journalism he is also involved media academics, research and training.

Mohd Fahad has been associated as News Editor with the daily First India. A PG Diploma holder in Development Communication from AJK Mass Communication Research Centre (AJKMCRC), Jamia Millia Islamia University, he began his career with The Hindustan Times.

In a career spanning over a decade, he has worked with The Goan on Saturday, DNA, Catch News and NewsX in leading editorial roles. He was part of the country’s first batch of journalists in the Google New Initiative (India Training Network) on debunking fake news and misinformation. He is now a Google-certified fact-checker. 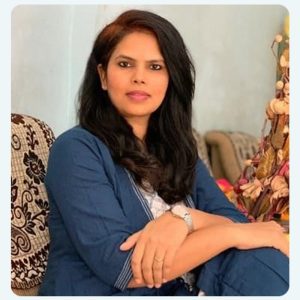 She is Graduate from Miranda House College, University of Delhi. 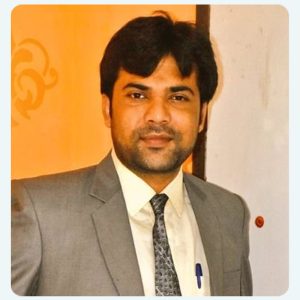 Mr. Wasim Akram Tyagi is a freelance journalist and Social Media Influencer. He has more than two lakh followers on Facebook and more than 50 thousand on Twitter.

He is an independent commentator. He has done M Phil in the same subject after his journalism degree. 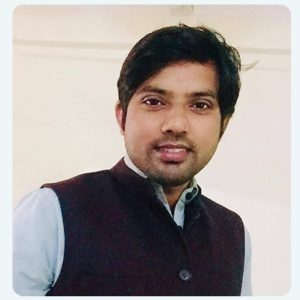 Mr. Nisar Siddiqui is a Research scholar and freelance journalist. He has more than 7 Years experience in the Media.

He has done M Phil from Mahatma Gandhi Kashi Vidyapith, Varanasi and doing PhD from Jamia Millia Islamia. He is expert of Gender and Media, Web Media and Electronic Media.